Saline County Extension oversaw the placement and work of a flood service ship student from UNK during the summer.  The student was able to repaint a flood-damaged walking bridge in Tuxedo Park in Crete during her time with the project.

The Crete Youth in Governance Team purchased Nebraska Strong water bottles, which were presented at a Crete City Council meeting to first responders who helped when the floods hit Crete this spring.  Our local county extension office is assisting with the formation of a Long-Term Recovery Group (LTRG) in our county. 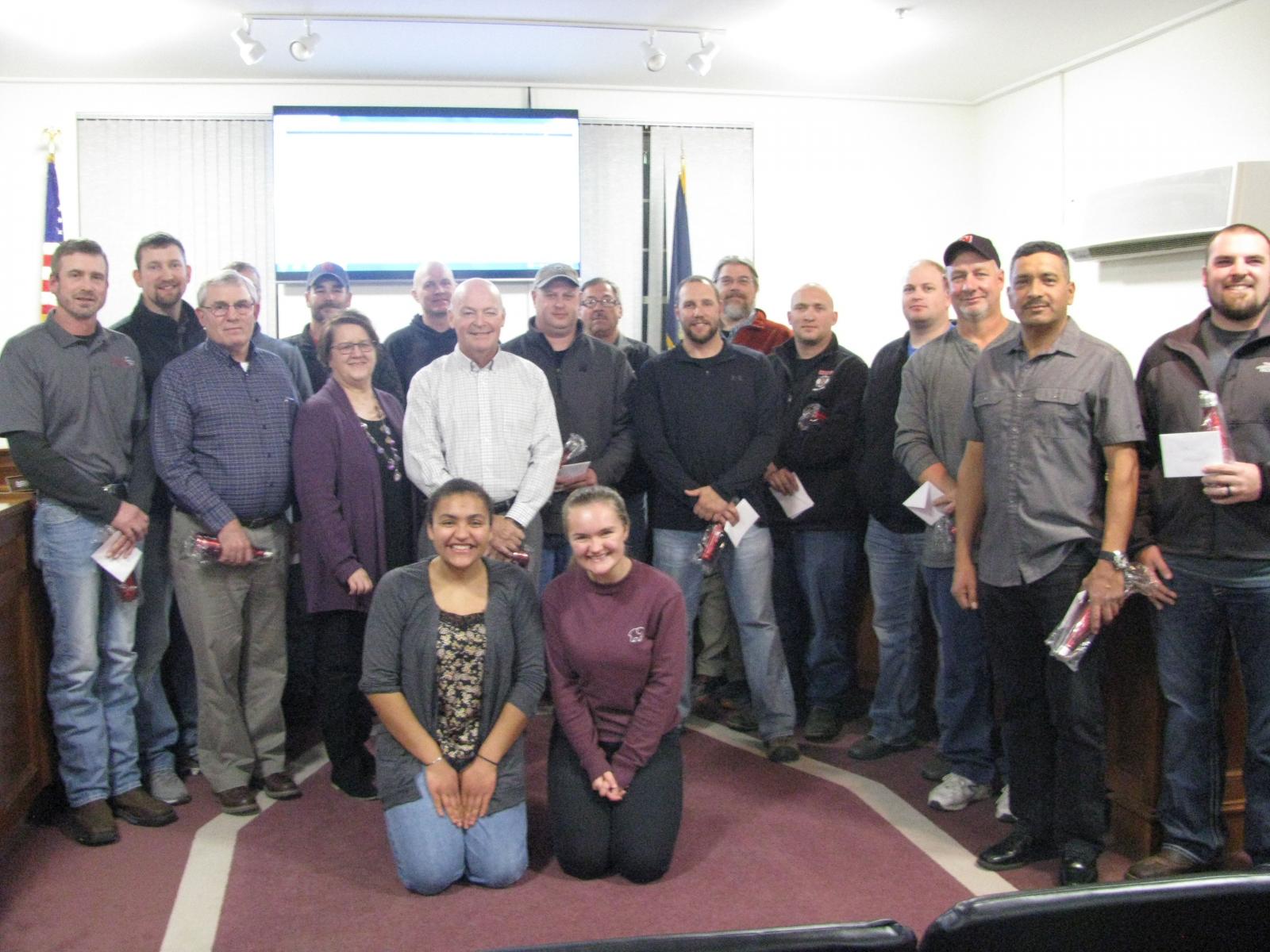 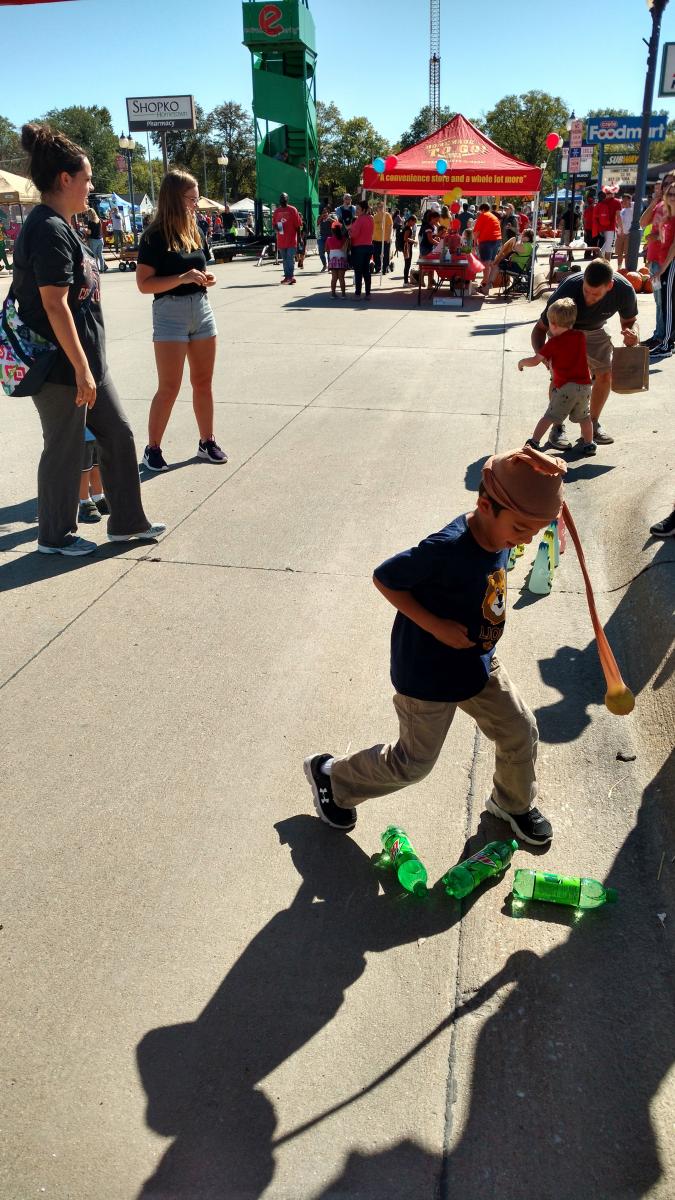 Over the past few months the Crete Youth in Governance Team, under the leadership of Leanne Manning, UNL Extension Educator Saline County, has started to work on plans for the Tuxedo Park Community Trail. The team has already formed a comprehensive plan for the completion of the Trail with the assistance of Mary Hanson, Outdoor recreation Planner, National Park Service, and discussed matters with members of the city council. The premier obstacle of this project's success is a lack of funding. The Youth in Governance Team along with Mr. Tom Ourada, The Director of Public Works, have applied for several grants hoping for some assistance in achieving their goal. The team was privileged to be selected for a Development Grant sponsored by the Nebraska Recreation and Park Association in the sum of $1,000. Although there were many other admirable projects the Tuxedo Park Community Trail was deemed admirable enough to receive this grant. With this money, the Crete Youth in Governance Team and the City of Crete will be able to take the first step to complete the trail. 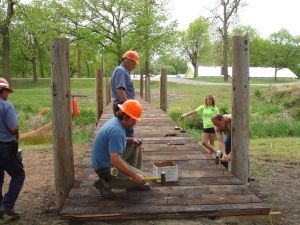 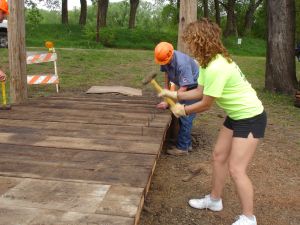 Members of the Crete Youth in Governance Team lend a helping hand to the City of Crete to install a foot bridge to cross a drainage ditch in Tuxedo Park as a part of the Tuxedo Park Community Trail Project. Partial funding was provided through grants received from the Nebraska Recreation and Park Association and Norris Public Power. Crete Youth In Governance members who worked on the bridge construction were: Emily Manning, Leanne Manning, UNL Extension Educator; Eric Stehlik, 4-H Program Associate; and Pam, Caleb, & Matt Scholz.